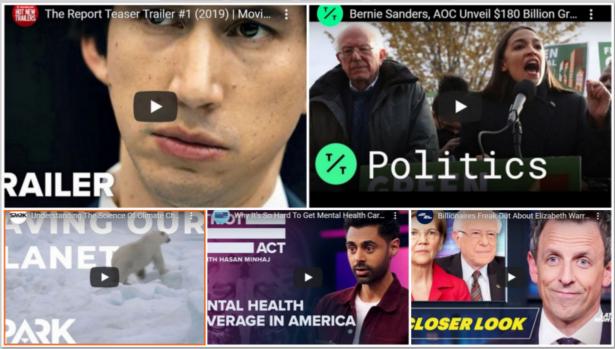 Billionaires Freak Out About Warren and Sanders 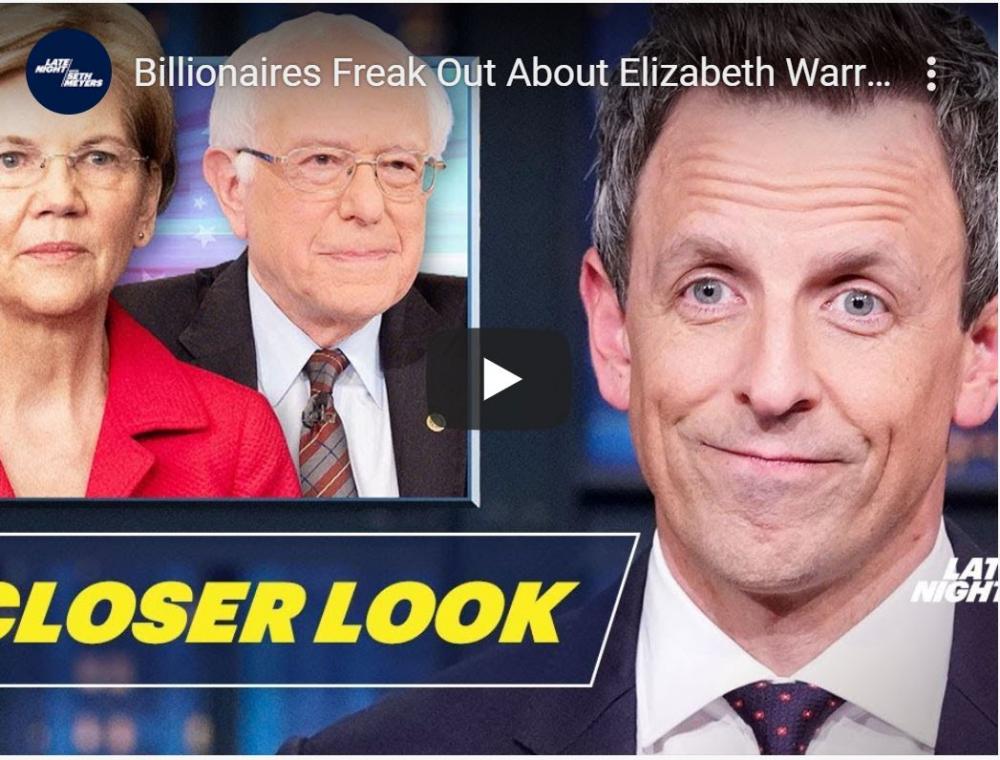 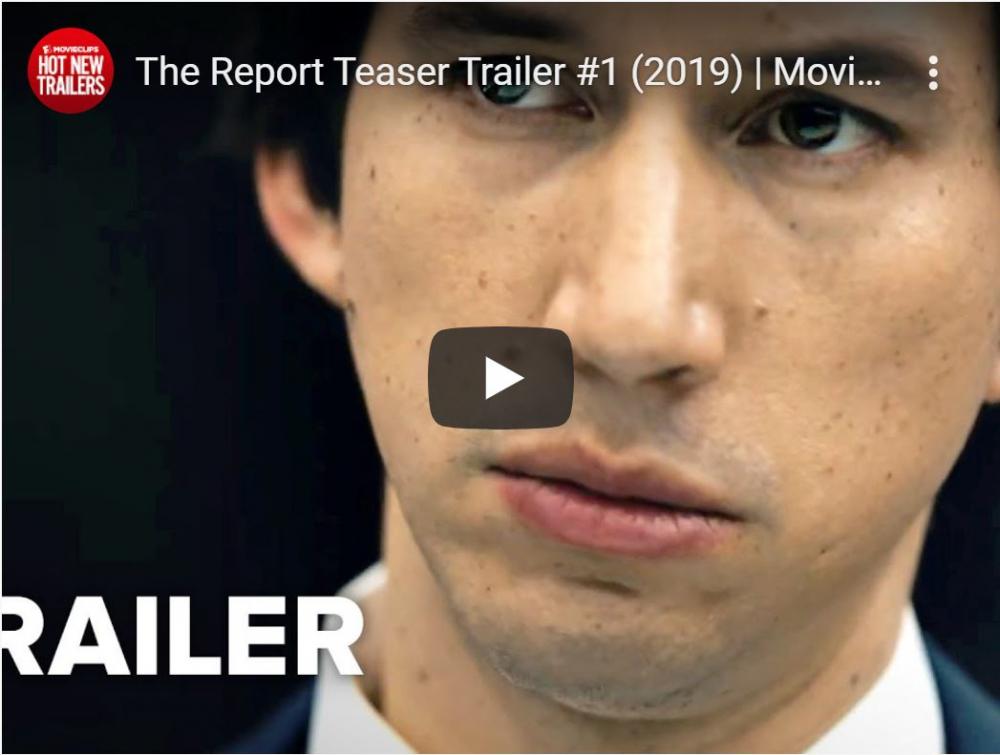 In the aftermath of the 9/11 attacks, CIA agents begin using extreme interrogation tactics on those they think were behind it 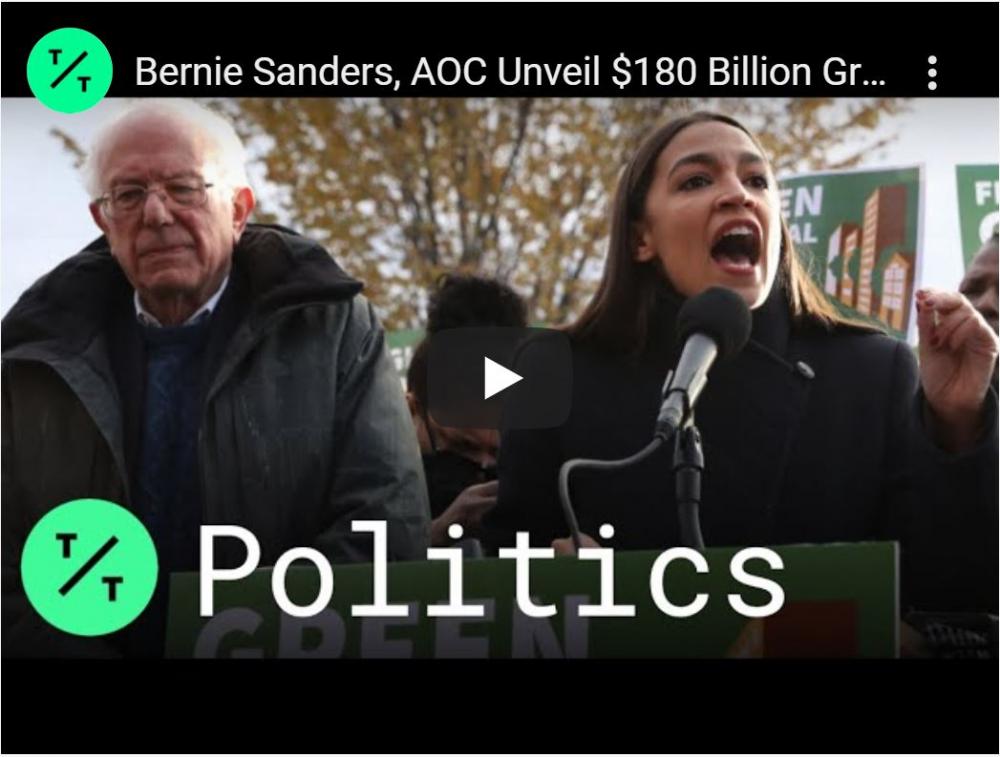 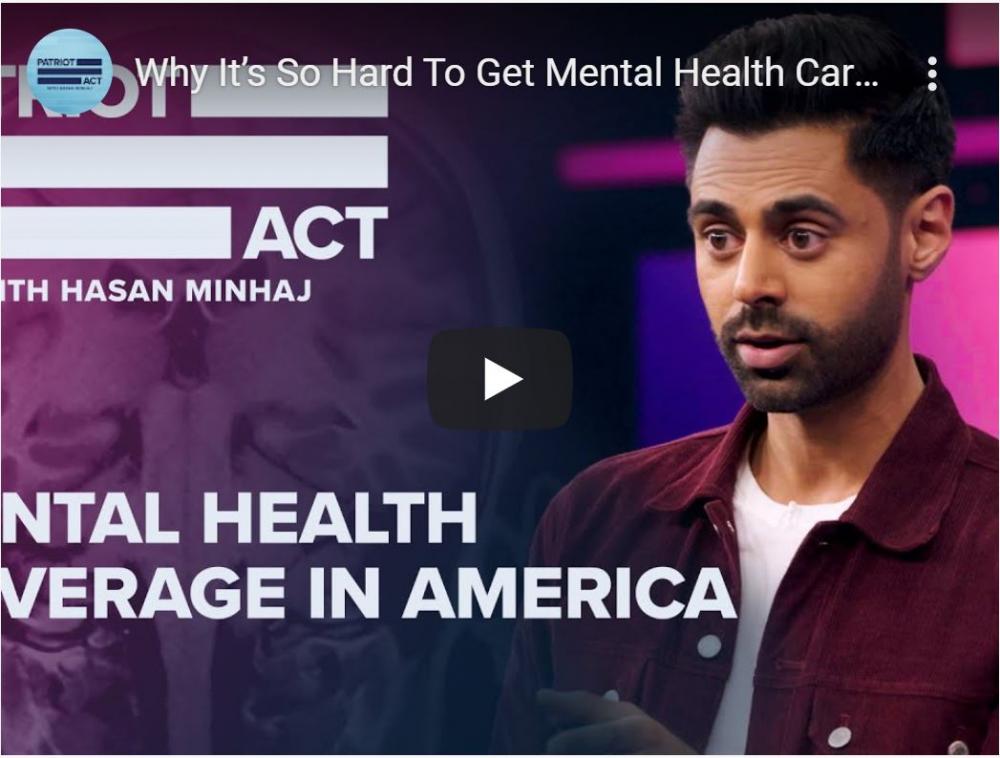 Understanding the Science of Climate Change 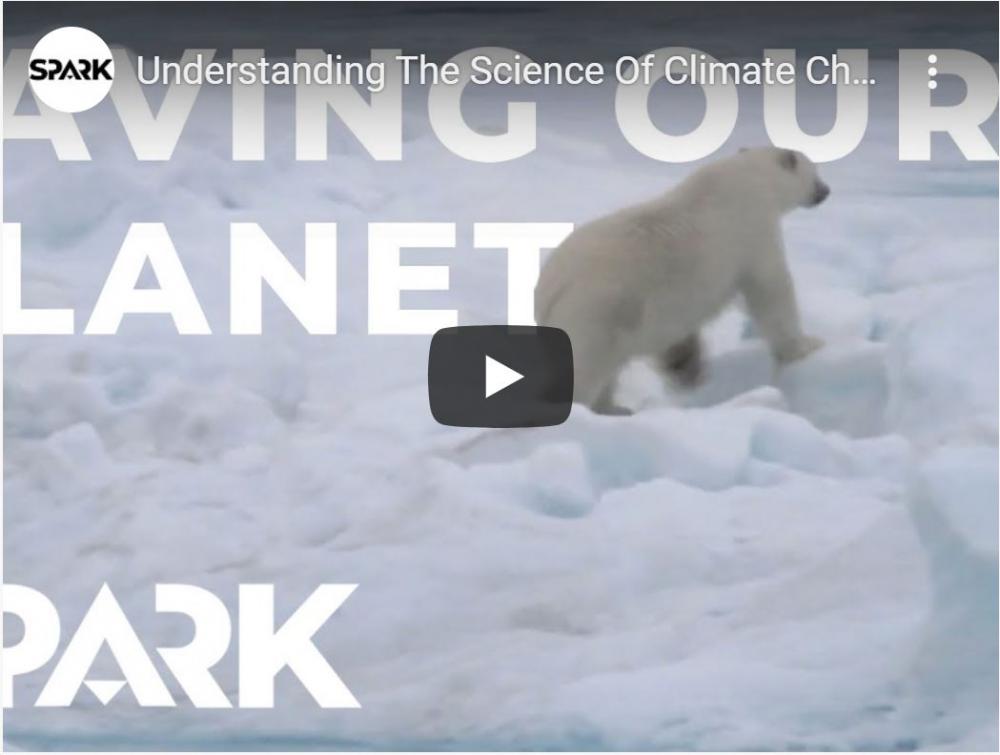 Made in consultation with leading climate scientists, this groundbreaking documentary explains how we may be in the middle of the most crucial moment of Earth's history. It decodes data into digestible science, punctuated in places by clever CGI