How America Is Causing Global Obesity. Bohemian Rhapsody (Donald Trump Cover). The Green New Deal's 10 Year Vision. Trump Melts Down at Rally After Getting Impeached. The Black Hole Image That Made History. 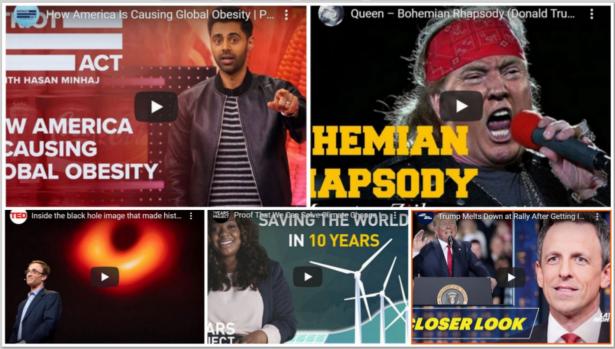 How America Is Causing Global Obesity 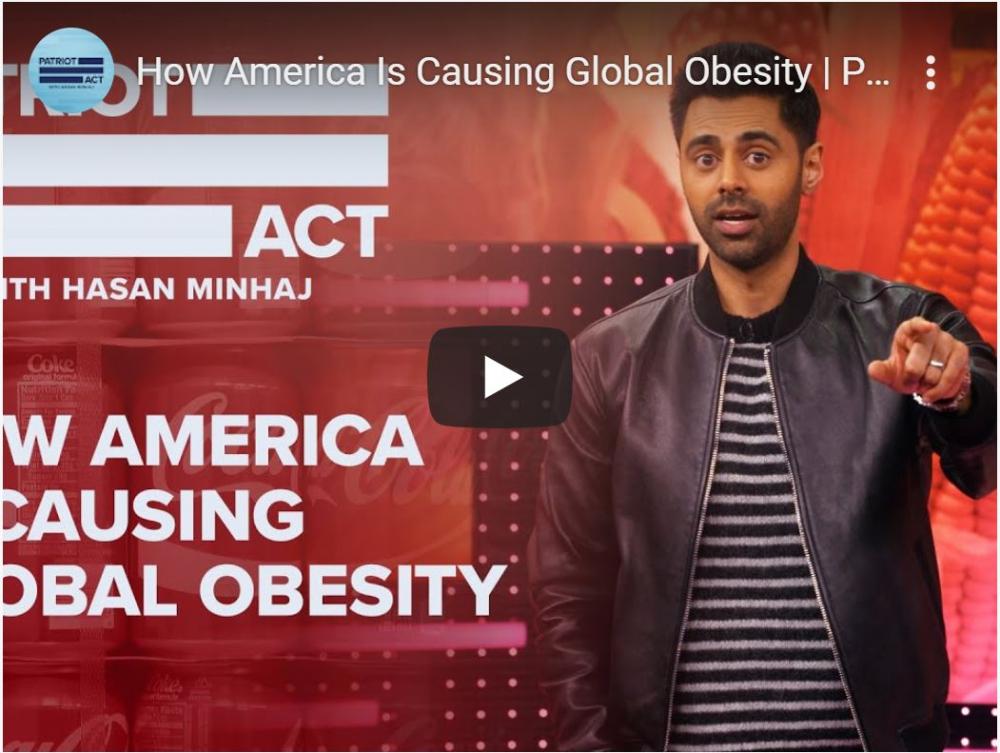 The global obesity rate is on the rise, having nearly tripled since the 1970s. Hasan examines how federal policy and corporations like Coca-Cola helped America export its unhealthy diet to the rest of the world. 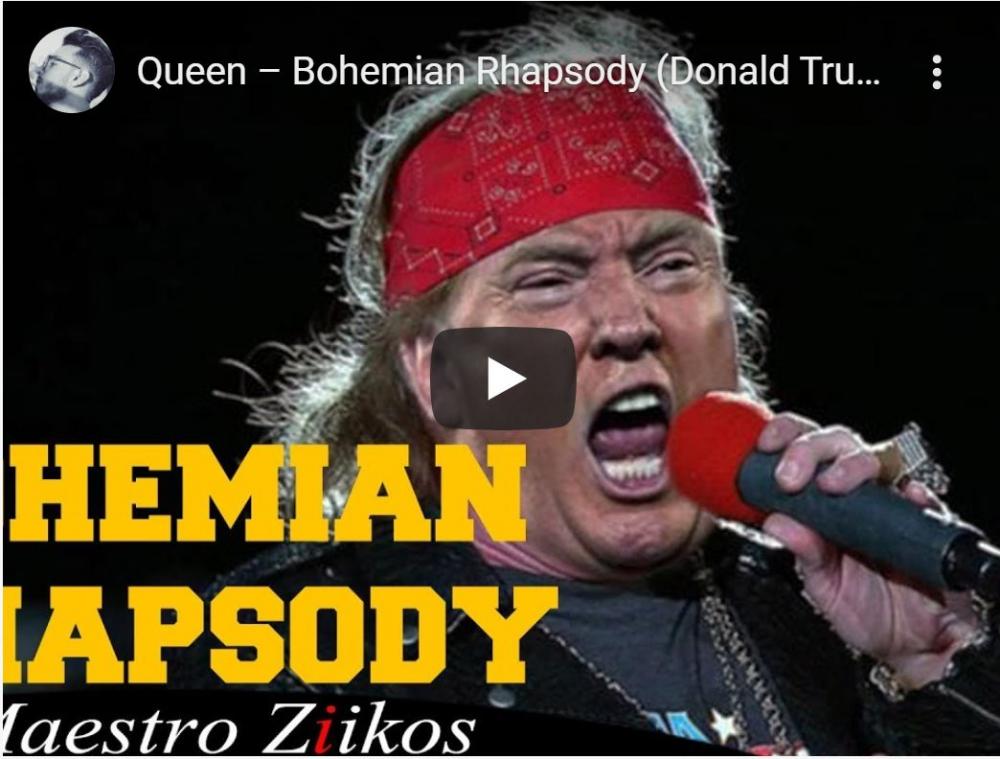 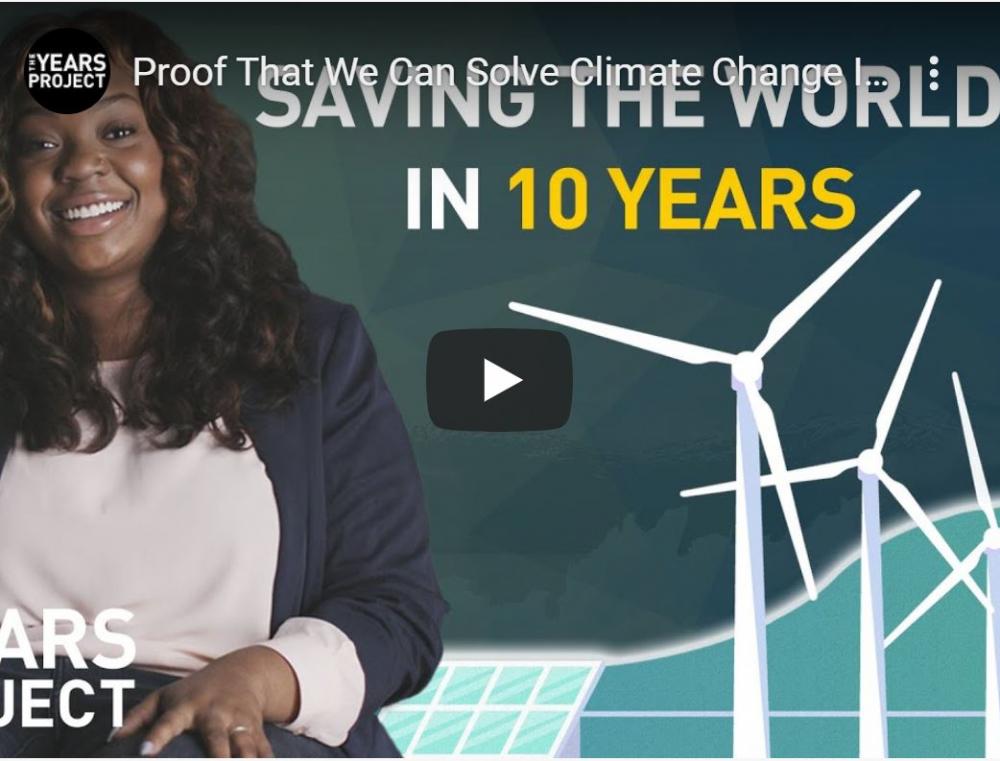 Trump Melts Down at Rally After Getting Impeached 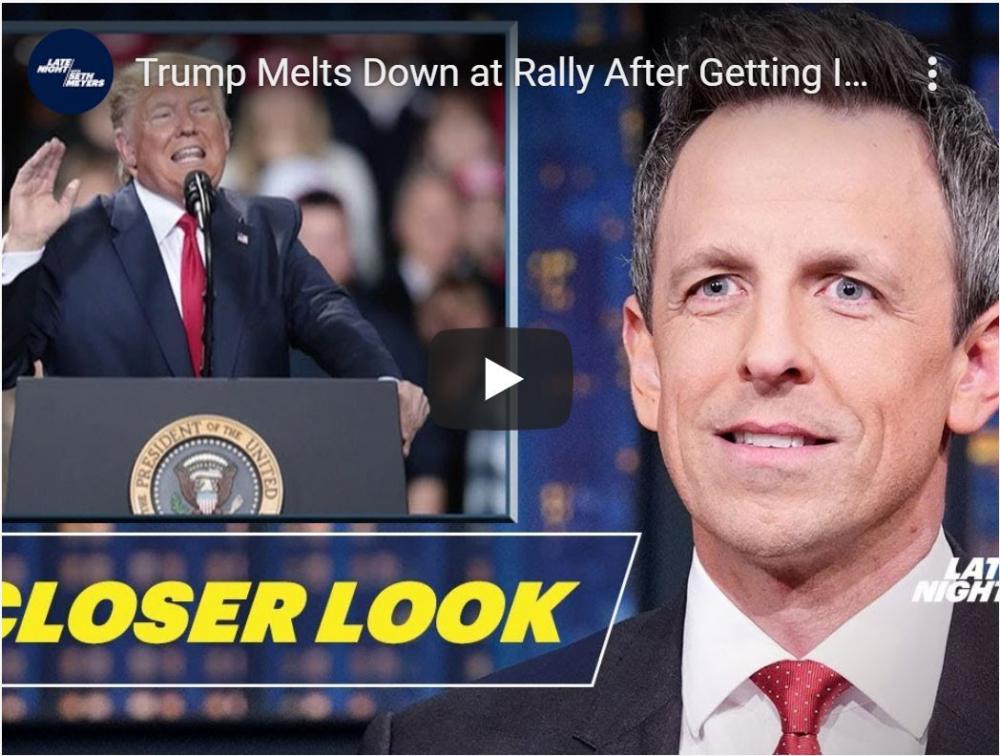 The Black Hole Image That Made History 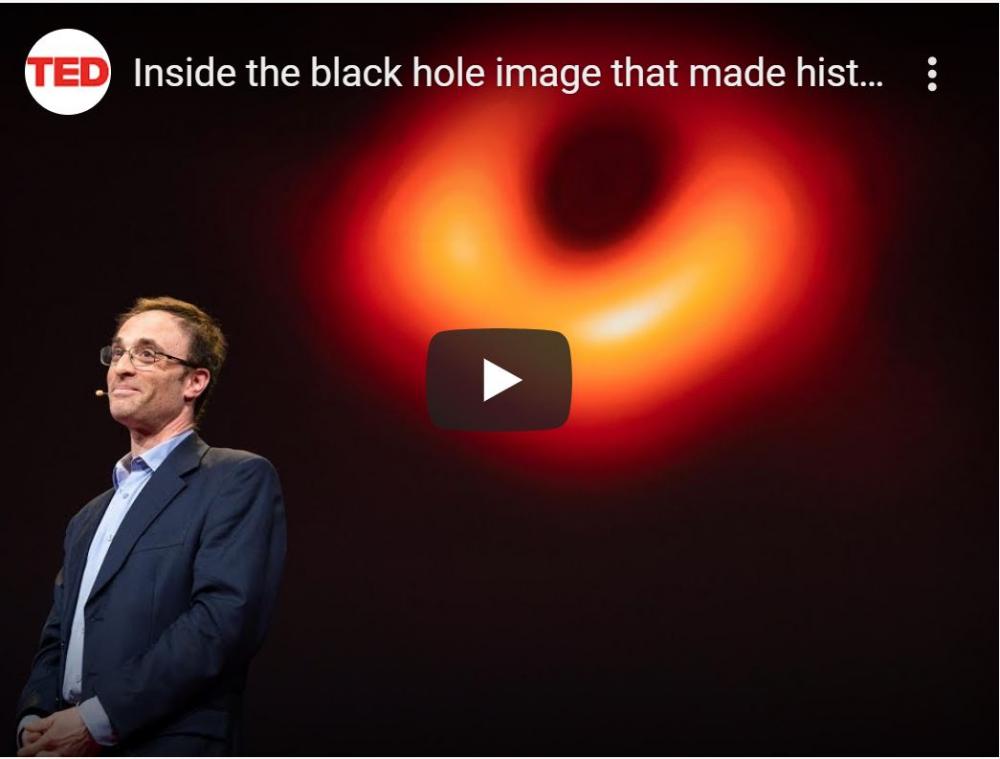 At the center of a distant galaxy there's a black hole with the mass of several billion suns. And now, for the first time, we can see it.