A thousand kinds of crazy in a convulsing world 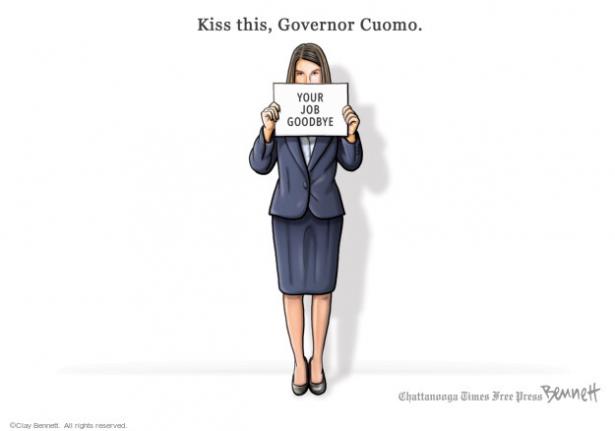 Jewish Voice for Labour asserts that its members are 20 times more likely than non-Jewish Labour members to face antisemitism complaints. Nine of JVL’s 16 officers and committee members have been investigated for antisemitism, with three currently suspended.

The IMF, WHO, etc., would like trade hurdles to vaccine inputs removed and nations with excess doses to share at least 1 billion doses with those that need them.

Behold Florida, the state that reshaped the conservative vision of America in the age of Trump. Over four tumultuous years, the former president turned Florida into the de facto homeland of the GOP.

By Amory Gethin, Clara Martínez, and Thomas Piketty
The Guardian

Women in New York politics and government—politicians and staffers, current and former—say the culture of harassment, of sexism, of bullying, of protecting those in power, goes so much deeper than Cuomo.

Democratic Majority for Israel (DMFI), a two-year-old lobbying organization that has spent millions attacking left-leaning candidates in Democratic primaries, is now claiming a major win against the insurgent left wing of the Democratic Party in Congress.

“It took me a while to understand that, yes, my dad had written these sexy, naughty books that I wasn’t supposed to look at.”

The Napa Institute’s mission is “uniting Catholic leaders to transform the culture” as “religious liberty is attacked, right to life is attacked, transgender ideology is forced upon our children and Black Lives Matter is promoting racism, critical race theory, and destroying the nuclear family.”

By Ella Fassler
Vice
Mississippi organizers decided it was time to develop a serious contingency plan for climate catastrophe. “Network for Land and Liberation” aims to help Black and brown populations migrate and establish new ways of living to survive the climate devastation they will disproportionately face.
Subscribe to Portside