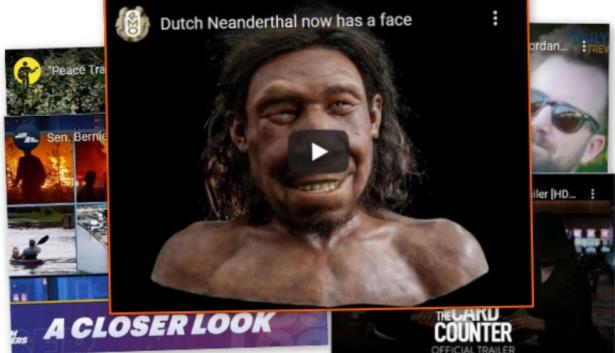 The Fight Over Masks in Schools | Jordan Klepper 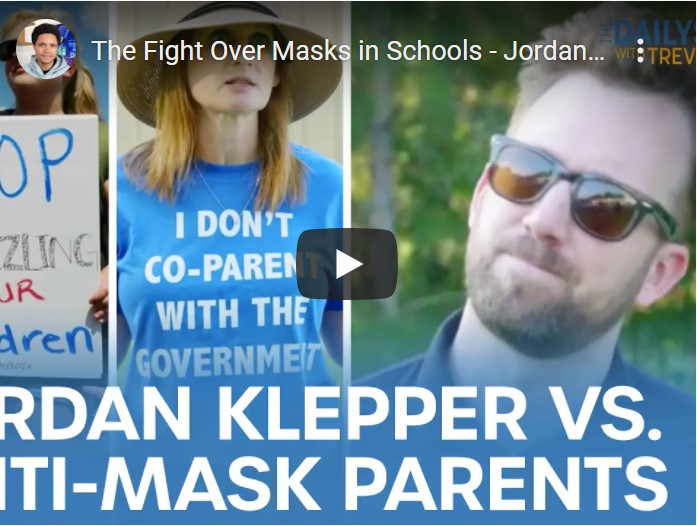 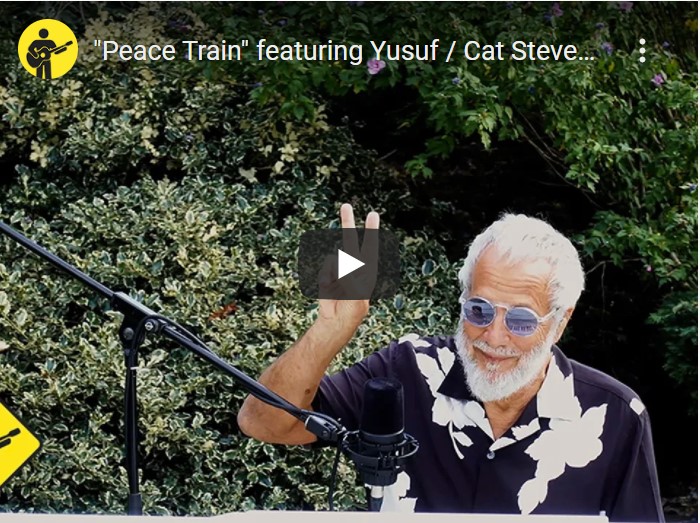 Yusuf / Cat Stevens’ timeless anthem of hope and unity, originally released on the classic album 'Teaser and the Firecat' in 1971, was Stevens’ first US Top 10 hit, reaching number 7 on the Billboard Hot 100 chart. 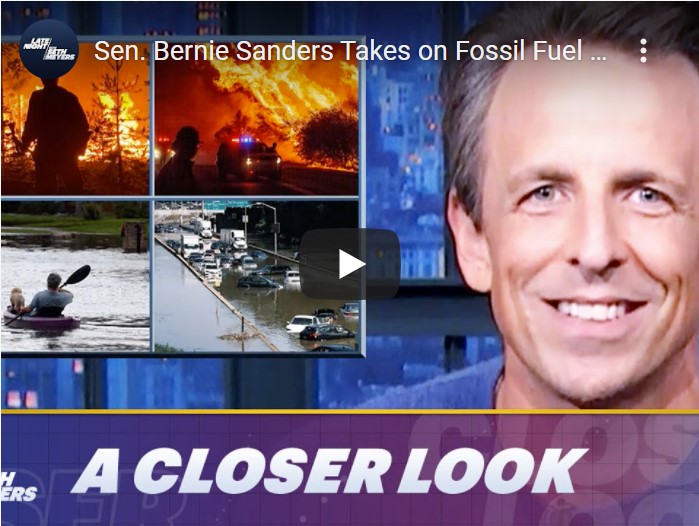 A closer look at progressives in Congress pushing forward with a transformative $3.5 trillion spending plan that would invest heavily in climate infrastructure amid historic wildfires, droughts and flooding. 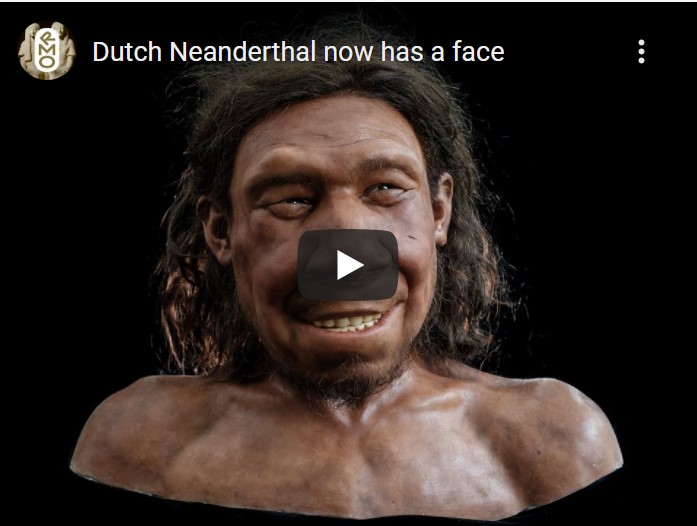 Watch palaeo-artists as they recontruct and interpret the layers of a Neanderthal skull to arrive at the face of ‘Krijn’, a young man with a conspicuous lump over his right eyebrow. 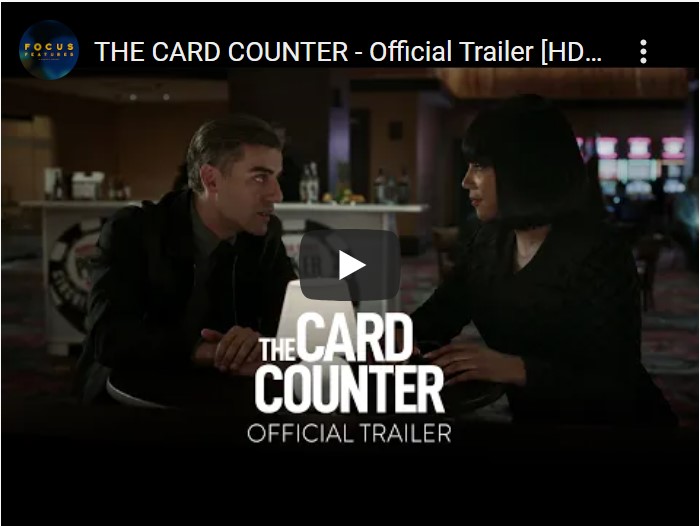 The story of an ex-military interrogator turned gambler haunted by the ghosts of his past decisions, with riveting performances from stars Oscar Isaac, Tiffany Haddish, Tye Sheridan and Willem Dafoe. In theaters now.