Tariq Ali on the Ukraine mess and the UK peace movement, and labor news from all over 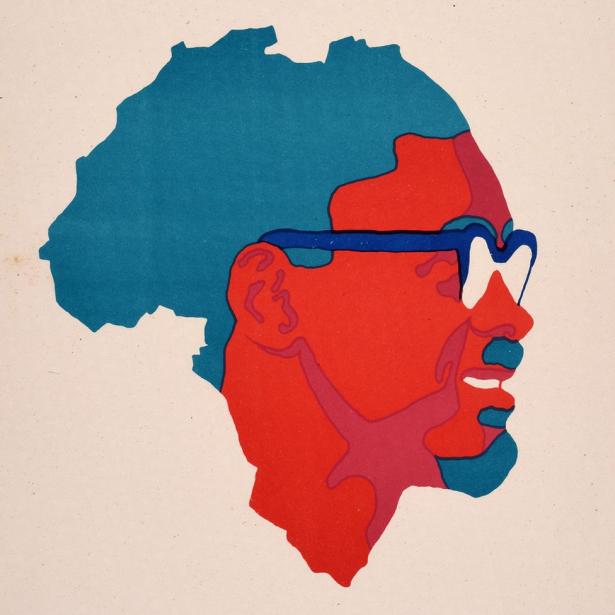 Brazil’s MST have achieved something even Gandhi never could: the combination of constructive alternatives with broad-based resistance.

Labour leader Keir Starmer has launched an attack on the UK peace movement. Starmer rails that Stop the War is ‘giving succour to authoritarian leaders’ and ‘showing solidarity with the aggressor’. This tired old slogan was raised against the Campaign for Nuclear Disarmament in the 1950s and the Vietnam Solidarity Campaign in the 60s.

At the end of 2021 in Asia, two hard-fought movements saw their efforts bear fruit as workers saw victories in India and Indonesia against government moves to reduce labour rights in the name of economic growth.

Leftists must oppose the suppression of dissent—even when we disagree with the dissenters.

The Egyptian labour movement has a long history of resistance, but the current repressive regime is coming down hard on independent trade union organising.

Workers disagree with the wage payment format and salary raises, which is the main reason for striking work and labor conflicts, according to Phan Van Anh, a leader of the Vietnam General Confederation of Labour.

Far-right organizing in Australia is nothing new. But time and again, coalitions of anti-fascists, union militants, and community organizations have stymied the far right’s rise. That history stands as a resource for the Left to draw from today.