World responds to Minneapolis police murder, and much more 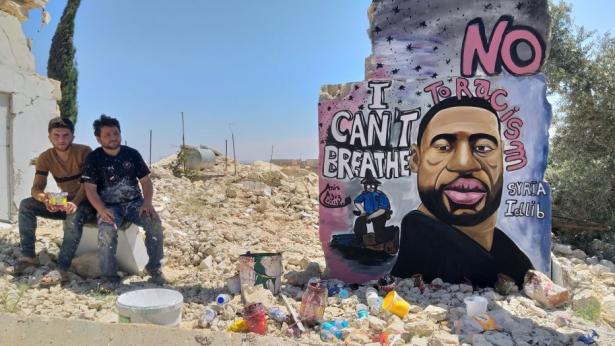 The first uprising since the beginning of the pandemic was put together by Brazil's soccer fan organizations.

International Coalition for Human Rights in the Philippines (Manila)

The Anti-Terrorism Bill would allow violations against the right to security and privacy, and curtailment of the freedom of expression, freedom of association, and the right to due process.

Cáceres helped the Lenca people to campaign peacefully in the face of intimidation and violence from militarized private security firms, the police and army.

Protests against the anti-sedition bill will continue in Hong Kong, at least for now. Multiple demonstrations have already been planned or called for -- though it remains to be seen how many will be willing to come out when police have shown a willingness to crack down hard and early.

Tens of thousands of women, queer and non-binary people took part in the virtual pañuelazo or a march with green scarves, which represents the feminist struggle for legal abortion.

Quebec nurses represented by the Fédération interprofessionnelle de la santé and other unions representing health-care workers held protests outside the province’s health centres to demonstrate their frustration with working conditions during the COVID-19 pandemic.

Most Bolivians recognize that ultimately, the future of the country lies in the hands of millions of indigenous people, campesinos, and urban workers who are organizing to dethrone “interim” president Jeanine Áñez and any other usurper.