Women’s resistance is a tidal wave! More from Myanmar! And Jayati Ghosh on Samir Amin on imperialism 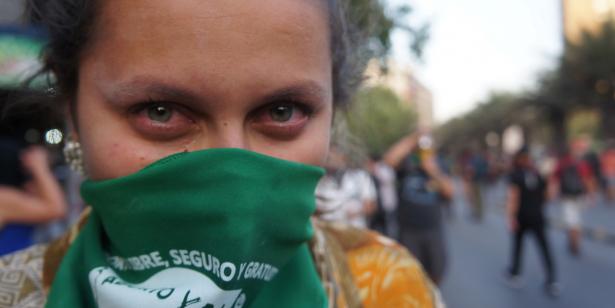 Four young women from Britain, Bolivia, Colombia and Australia reflect on taking to the streets for the first time to protest gender-based violence.

Gender equality and gender politics has been coopted into the mainstream of capitalist discourse. We need to put forward an uncompromising gender equality politics. Only a socialist feminist framework can allow us to do this consistently.

International solidarity and a strong movement that campaigns on different fronts to achieve a common goal will both be important in the path forward for Polish feminism.

What Next?  Thant Myint-U / London Review of Books

China to Junta: ‘Protect Us’  / The Irrawaddy (Yangon)

Italy has seen the rise of new activisms that have matured with ongoing work, both practical and theoretical. Here is the raw material, bursting out and incandescent, for discovering a movement capable of bringing much grist to the crumbling mill of the left.

__________
Human Rights Fights During and After Apartheid

As South Africa celebrates Human Rights Day, we honour the lives that were lost in past protests. We salute activists and coalitions righting the wrongs of the past, and making sure that the country’s most vulnerable and marginalised people are not left behind.

Samir Amin brought the tremendous power of his analysis to understanding the issues and problems of global capitalism, uneven development and imperialism, and how these affected material realities and social life in what is known as the developing world.