'The Talk' That Every Black Family Has About Police. Exterminate All the Brutes | Trailer. Visual Forensics: 78 Minutes of an Insurrection. The Ironclad Witch Hunt Against Matt Gaetz. Exploring Timelapse in Google Earth. 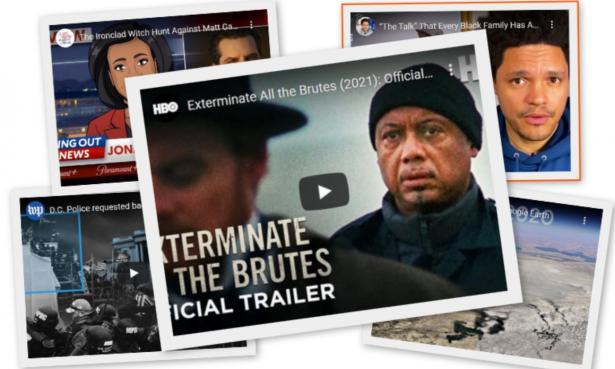 'The Talk' That Every Black Family Has About Police 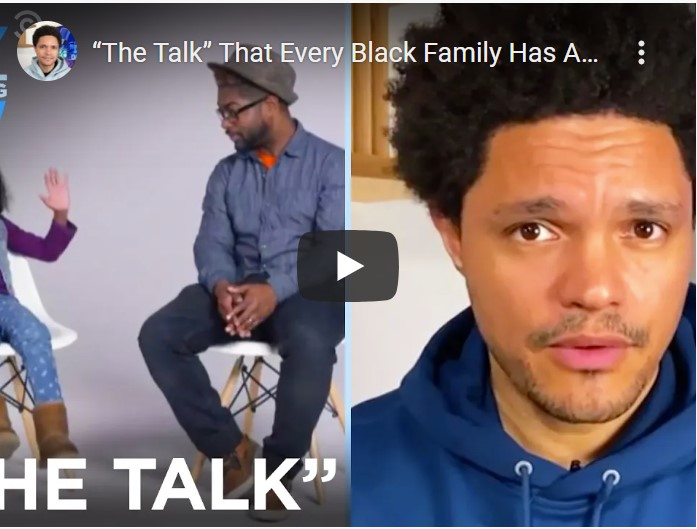 Black parents are forced to have “The Talk” with children about how to best navigate interactions with police. #DailyShow​ #TrevorNoah​ #TheTalk

Exterminate All the Brutes (2021) | Official Trailer 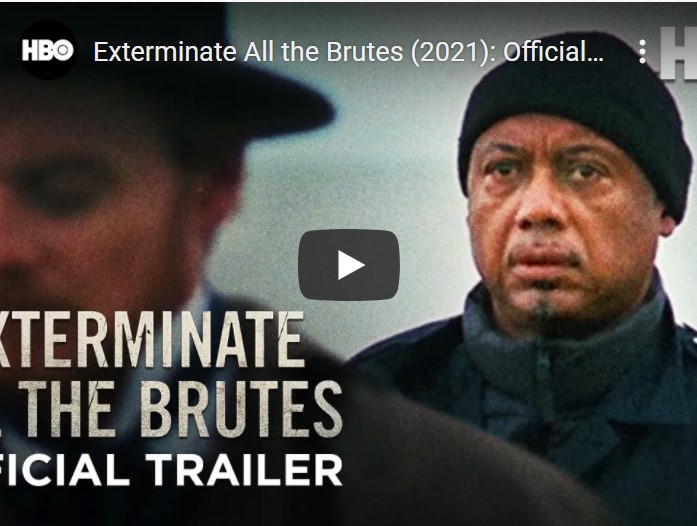 A four-part HBO documentary series from filmmaker Raoul Peck that challenges how history is being written. Full review here.

Visual Forensics: 78 Minutes of an Insurrection 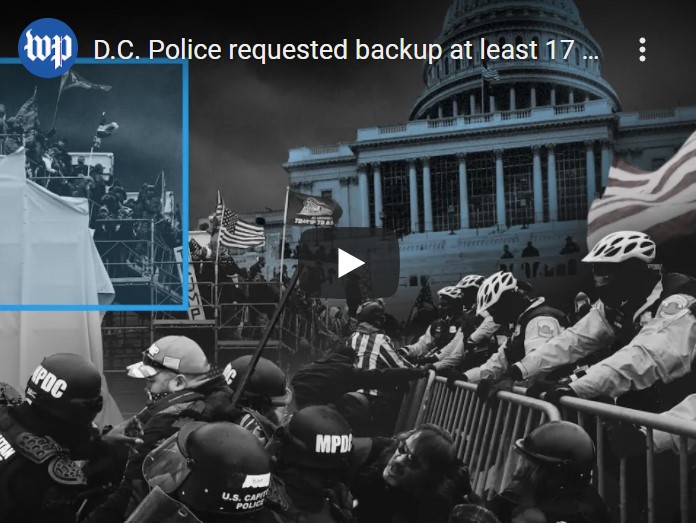 A 3-D model of the Capitol grounds synchronizes, minute by minute, the Capitol Police's frantic calls for reinforcements with video footage and a software reconstruction of the mob's size and movement 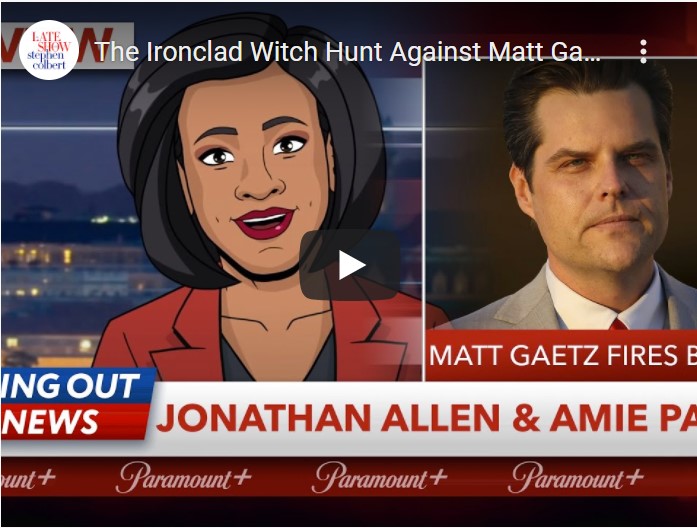 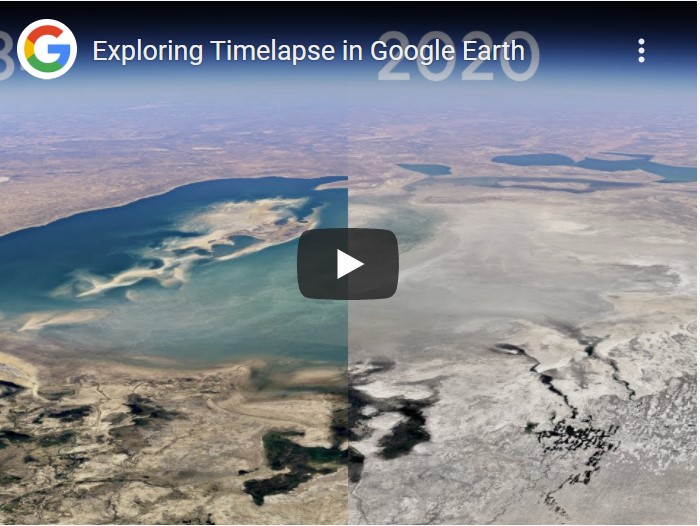 Climate crisis? Urbanization? Desertification? See humanity’s impact on the Earth through a global time-lapse video of the planet since 1984.