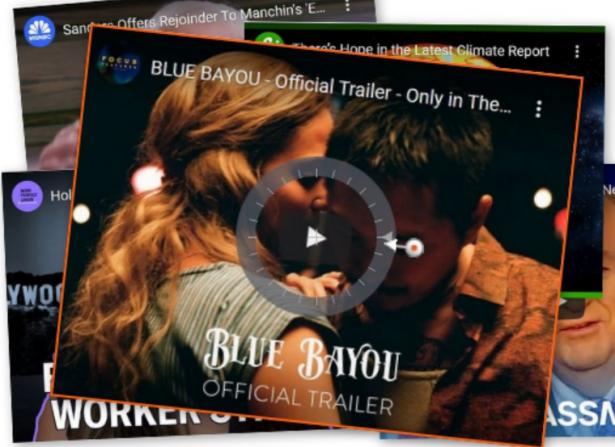 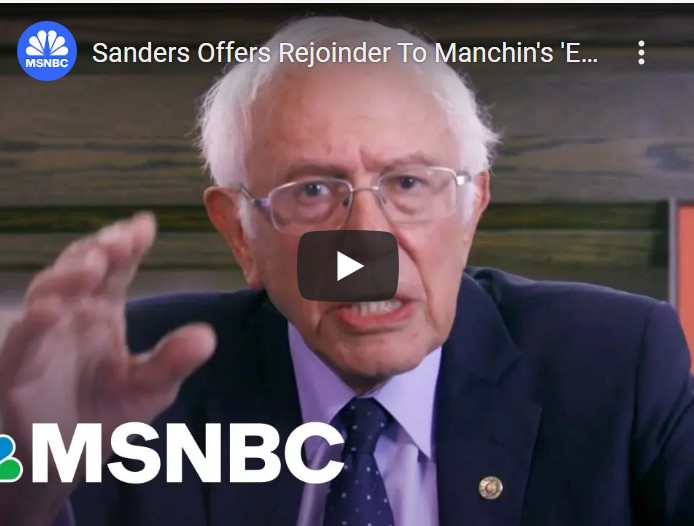 Joe Manchin says Bernie Sanders wants an "entitlement society" while he wants a "compassionate and rewarding society." Sanders offers some examples of things human beings are entitled to. 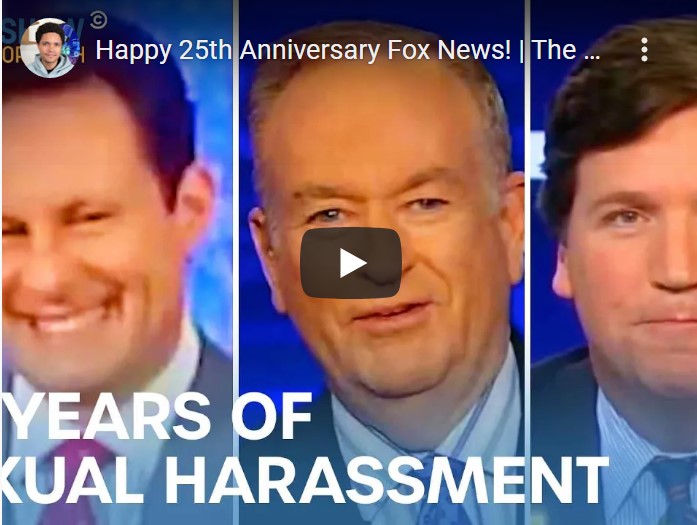 Here's Why Hollywood Crew Workers Have Authorized a Strike 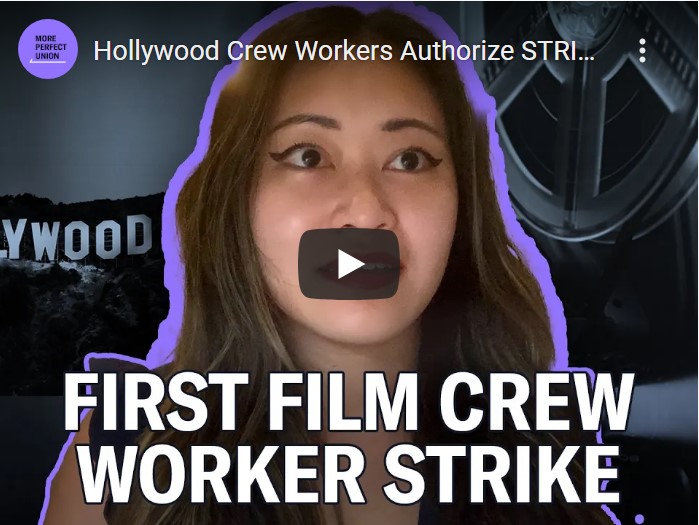 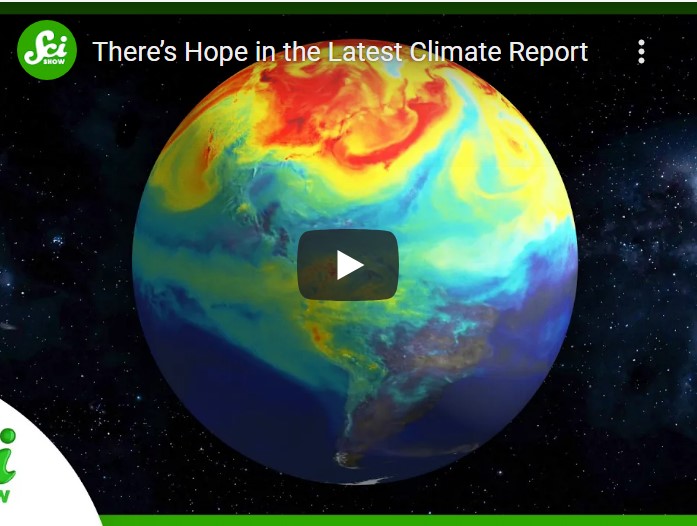 An important update from the IPCC, the definitive source on the climate crisis, doesn't have a ton of good news, but there are some bits of hope if we can ramp up our actions now. 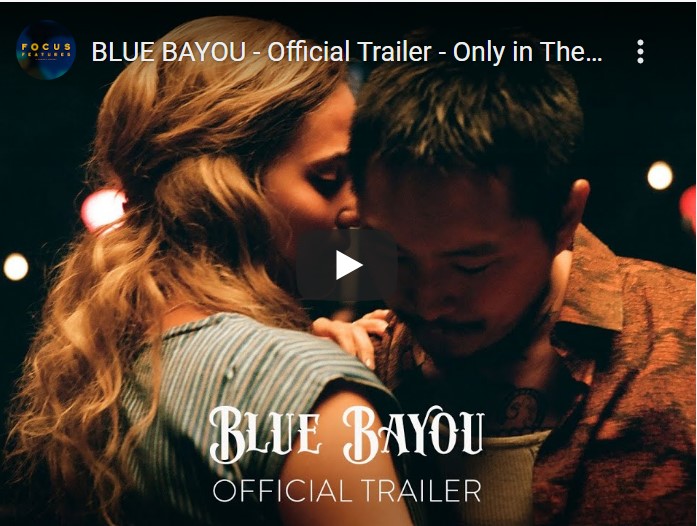 The timely story of a uniquely American family fighting for their future. A Korean adoptee raised in a small town in the Louisiana bayou, struggling to make a better life for his family, discovers that he could be deported from the only country he has ever called home.