Why Can’t These Republicans Remember What They Did on January 6th? An Evening with Brendan O'Hara. Starbucks' Illegal Union-Busting Campaign. Gorsuch Challenges U.S. Colonialism in SCOTUS Ruling on Puerto Rico. Sick, and Home All Alone. 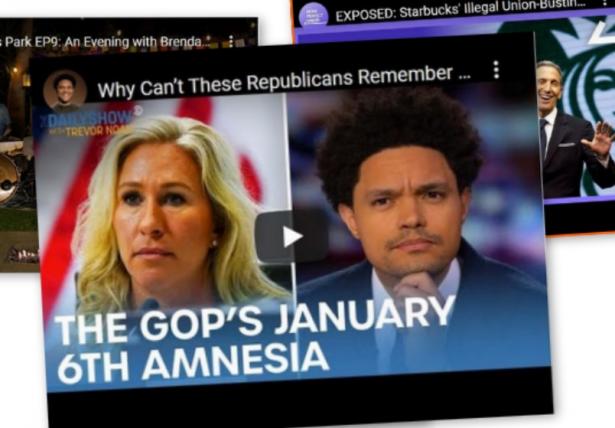 Why Can’t These Republicans Remember What They Did on January 6th? 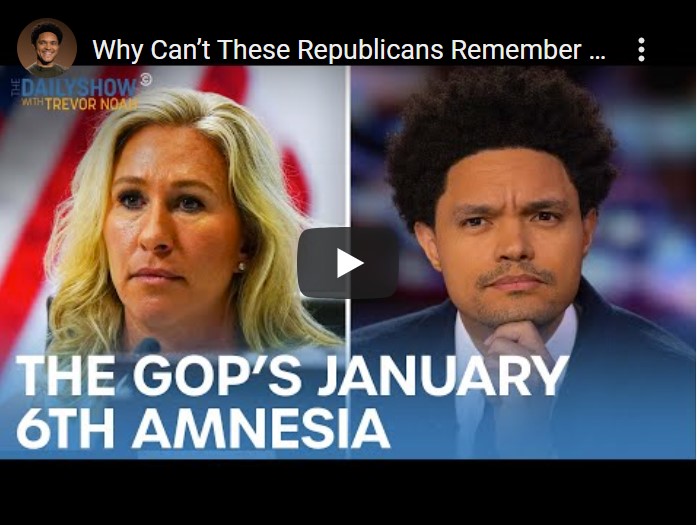 Many Republicans – including Rick Perry, Kevin McCarthy, and Marjorie Taylor Greene – have been hit with the new phenomenon of “January 6th amnesia,” where they seemingly cannot remember planning, talking about, or even how they felt about the insurrection.

An Evening with Brendan O'Hara | Playing for Change 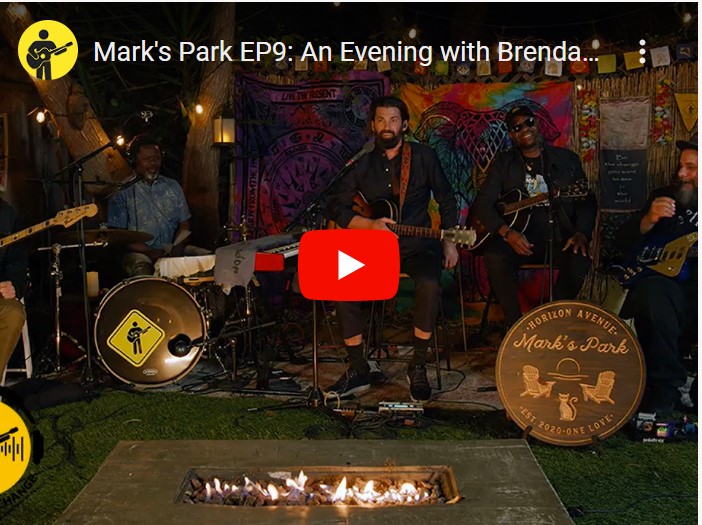 A new episode of Mark’s Park: An Evening with Brendan O’Hara. The soulful sounds and riveting performance of Brendan O’Hara, who leaves his heart on every stage he graces. 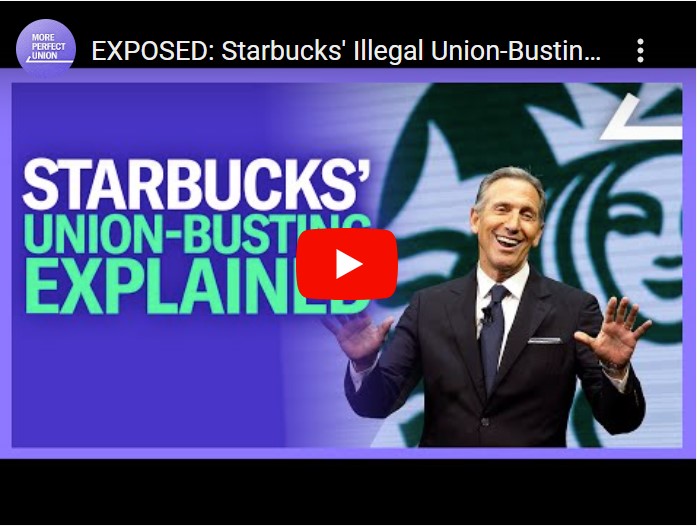 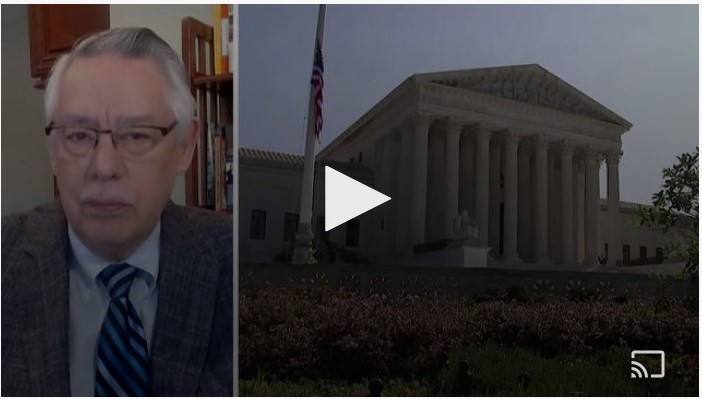 Democracy Now! host Juan González analyzes recent Supreme Court decisions and highlights conservative Justice Neil Gorsuch’s surprising concurring opinion, which he calls “one of the clearest and most eloquent statements exposing U.S. colonialism that’s ever been issued by a Supreme Court justice, at least in my lifetime.”

Sick, and Home All Alone 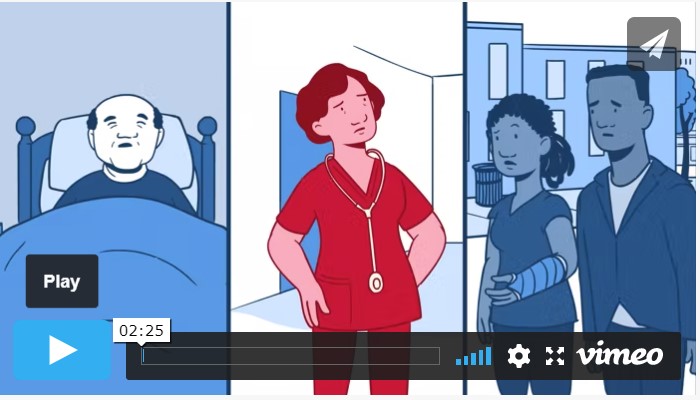