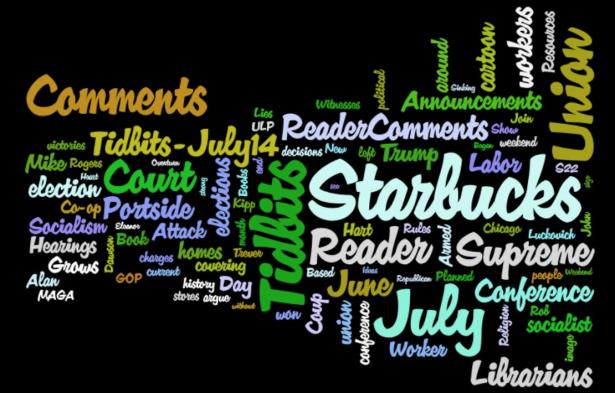 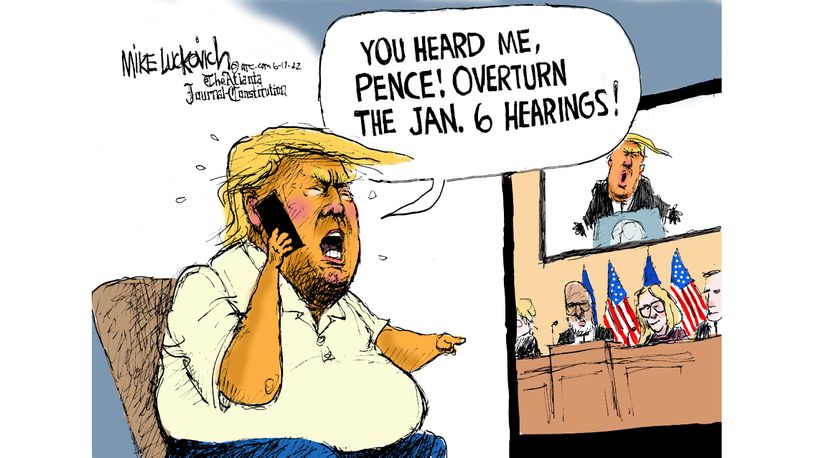 Trump Supporters Be Like  -- meme by Diana Alarid Lockwood 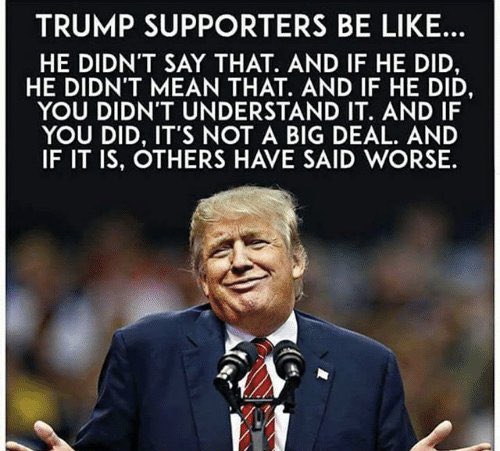 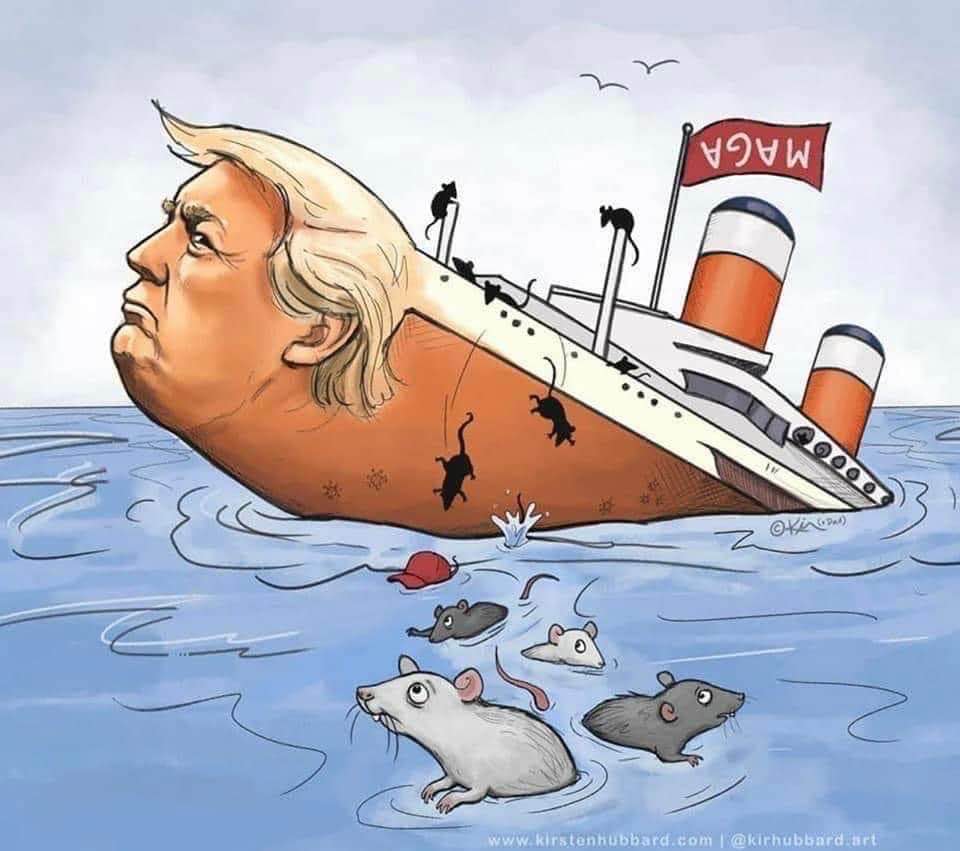 Re: The Myth at the Heart of the Praying Bremerton Coach Case

The Supreme Court is illegitimate. Five of the six right wing injustices were appointed by Presidents who did not win the popular vote and the sixth should resign because he has a very serious conflict of interest.

It's time to start asking exactly why there are so many militant Catholics on the Supreme Court, and why Leonard Leo put them there.

This is Christian Nationalism. The Supreme Court has now served notice on all non-Christians in the U.S.: "Our tolerance for you people has its limits."

THAT COACH DID NOT ENGAGE IN “SHORT, PRIVATE, PERSONAL PRAYER” 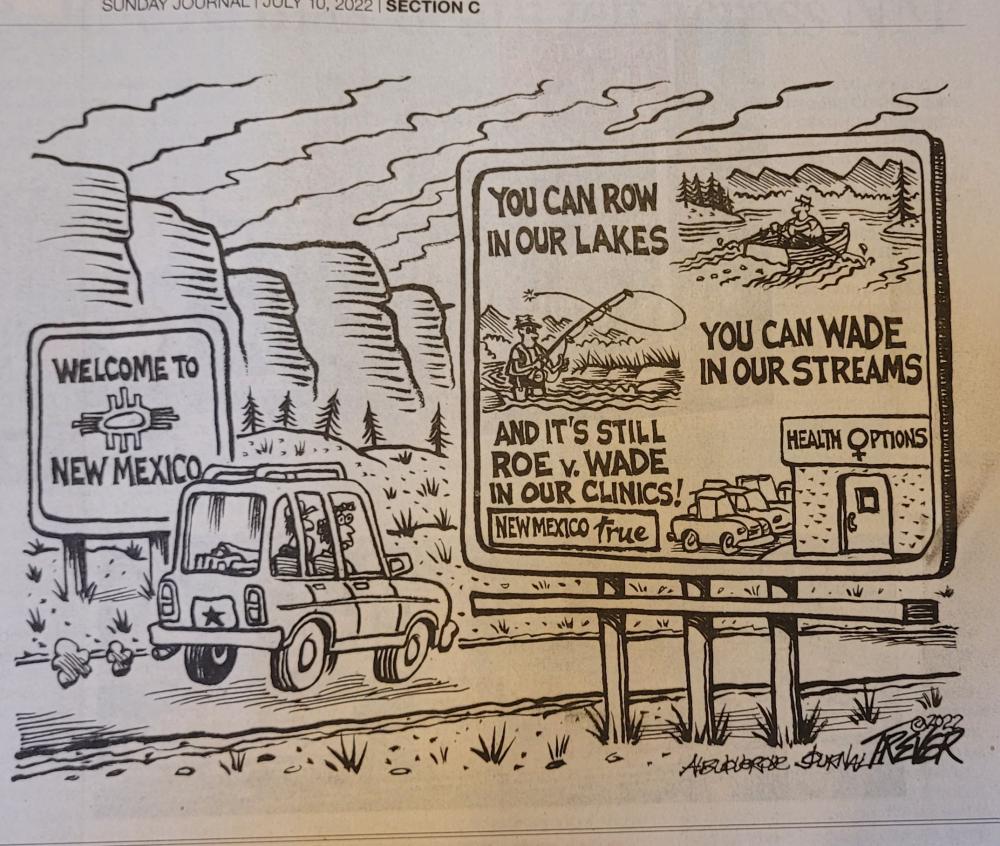 Re: With Rising Book Bans, Librarians Have Come Under Attack

This article was originally published in the New York Times. I posted the Portside version so that people could read it without the firewall. Here is the original, which is word for word the same.

Librarians will handle this. They stood up to the Patriot Act. They will figure out a way for the books to be checked out, lost, only to reappear when this blows over.

Librarians do some amazing things, and yes, rely on them and Tipperary it to them. But. A big butt. They also are human. And they need our solidarity and support, loud and clear and always. I got to be one of them for a while. I was a school librarian. Until those jobs were eliminated in so many schools.But I’ve been trained with them, and worked with him, I deepened my respect. Make no mistake. We can’t leave them out in these winds without strong, consistent, and then strong again solidarity and support

Re: Pressure To End Protests at Supreme Court Justices’ Homes Is Mounting, but Activists Refuse To Back Down

I am against these protests at the homes of elected officials and judges. The family members (except in the case of a Clarence Thomas), especially children or grandchildren, have little or nothing to do with the decisions and votes of the targeted officials. So why go there? And the decisions aren't made at home—they are made at the court, in the legislature, in the governors' offices, etc.

Besides, are we arguing that it is OK for the left to protest against rightwingers at their homes, but it is horrifying for the right to protest at the homes of leftwingers? Because I have seen plenty of progressive voices express horror at rightwing protests at the homes of progressives and leftwingers. If the answer to the question is YES, the hypocrisy is well noted. If we answer NO, then we shouldn't target homes. If we argue that the process doesn't matter, that only the results do, how can we honestly argue for an expansion of democracy while holding such a position? Go argue that position to the general public, and see the puzzled responses. 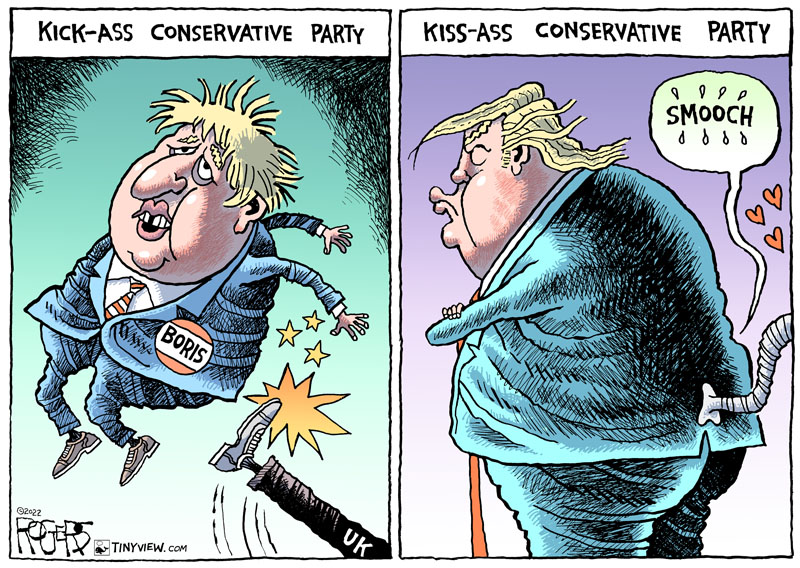 Re: 15 Years Ago, Mad Men Quietly Began Its Engagement With Leftist Ideas

But did Weiner read Stuart Ewen's Marxist history of the advertising industry?

The Starbucks Union won 82 elections in June, its best month so far. 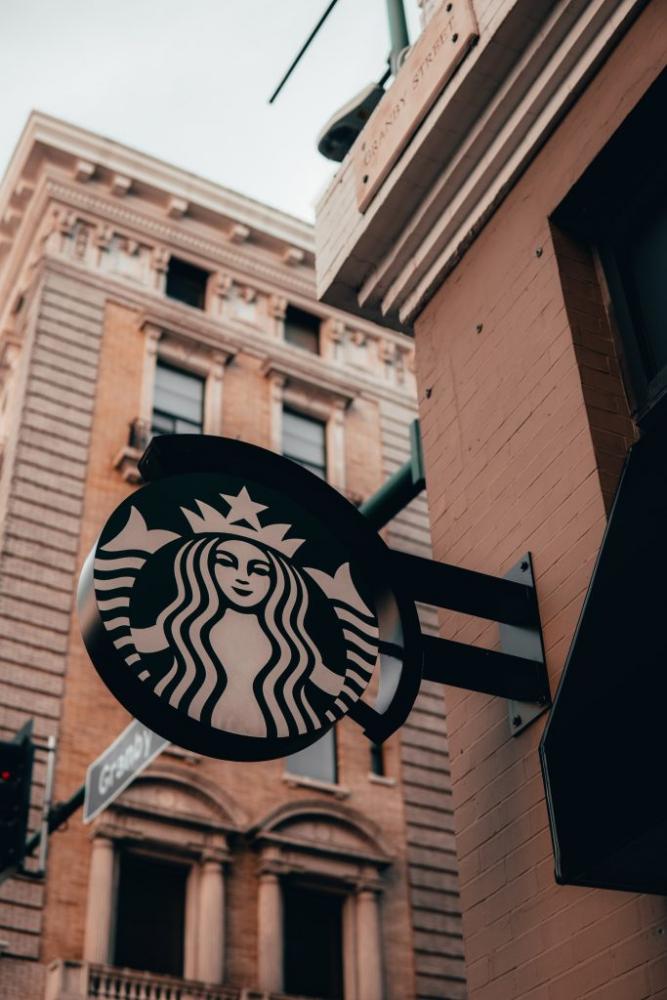 Every very month, I release a report on the the Starbucks unionization drive (see May 2022) using data from the National Labor Relations Board supplemented by data from More Perfect Union. This is the report for June 2022.

In June, the Starbucks Union filed 40 unfair labor practice (ULP) charges against Starbucks, bringing the total number of ULP charges to 225. These charges typically allege that Starbucks has engaged in retaliation of one sort or another.

The Starbucks Union won 82 union elections last month, which increased the size of the union by around 2,193 workers. At the end of June, the Starbucks Union had successfully organized 187 stores covering around 5,080 workers.

Also in June, the Starbucks Union filed for elections at 28 new Starbucks stores. So far, the union has won around 84 percent of the elections that have been run, with each election victory adding an average of 27 workers to the union. If these same numbers hold going forward, then the 28 election filings in May will eventually yield 24 election victories covering 648 Starbucks workers.

By the end of June, there were 123 open election filings where an election had not yet been run. If past success rates hold, these 123 elections will result in 104 union victories covering 2,815 workers over the next few months.

Combining the results from the 187 elections that have already been won with these 104 projected election victories puts the likely current size of the Starbucks Union at 291 stores covering 7,895 workers. 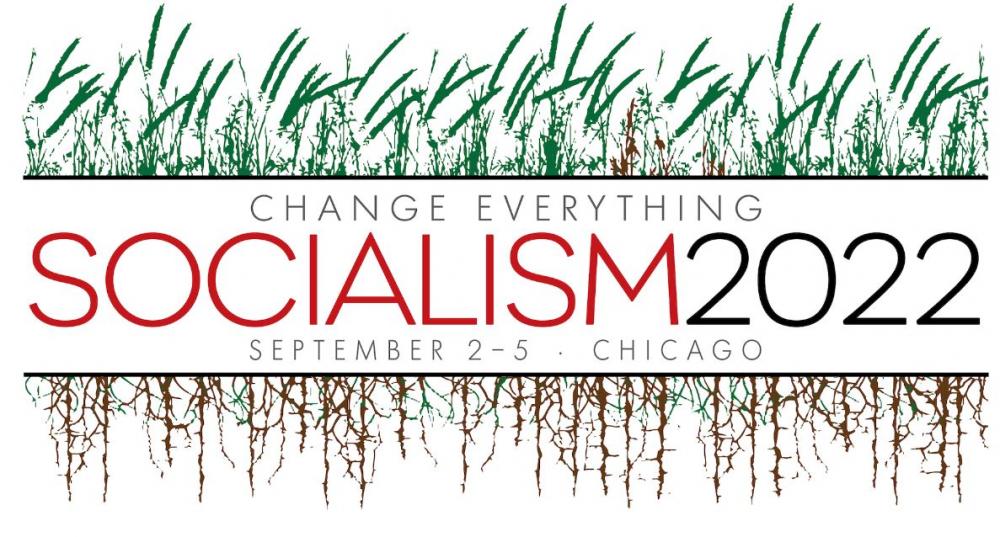 Join thousands of leftwing activists and authors in Chicago to share lessons from history, learn about socialist and abolitionist ideas and organizing, discuss current struggles, and debate current issues on the left.

Register before July 22 for the discounted rate.

Over 100 talks, workshops, and meetings

Covering debates on the left today and the hidden history of working-class and socialist struggles.

We are committed to fighting injustice and oppression and building a socialist future. Join us!

Parents can fully participate in the conference knowing their children are enjoying themselves.

You are not alone! Meet with comrades from across the country and around the world.

Conference attendees will receive discounted, on-site parking at a rate of $24 per day.

Use this link to book your room at the Hyatt with the Socialism Conference discount.

Everyone with an interest in overthrowing capitalism (so, everyone!). The Conference draws people new to politics as well as experienced political organizers and academics. Students receive 50%

Brought to you by Haymarket Books | Mission Statement

The first day will include an outdoor table fair for worker cooperators and political rally and our USFWC Fall Member Meeting. Daylong workshops in themed tracks will take up most of the second day, and the conference will end with an outdoor party, featuring our Worker Co-op Awards ceremony.

USFWC Members are eligible for a discount on conference registration – email membership@usworker.coop to request a discount code.

We are so excited to see you in Philadelphia this fall!

The Worker Co-op Conference is a co-production of the U.S. Federation of Worker Cooperatives and the Democracy at Work Institute